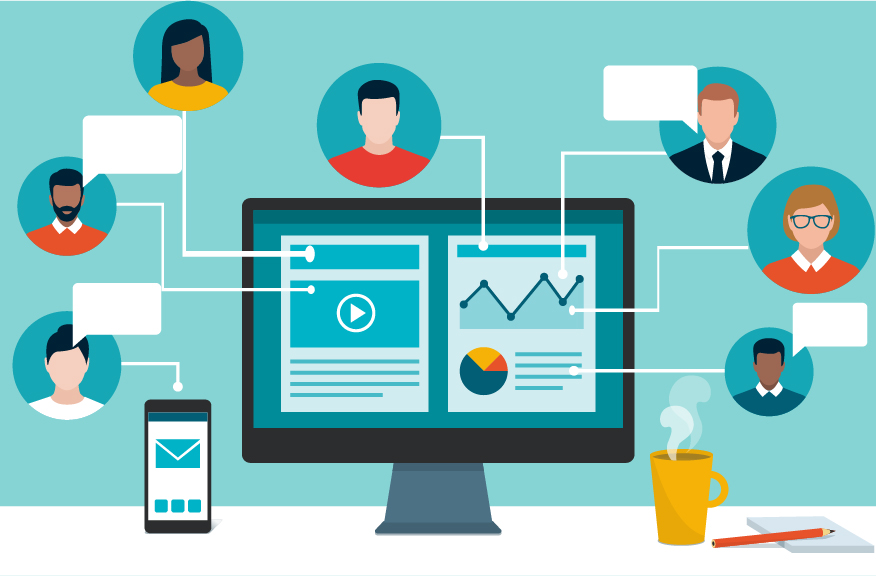 As many are now discovering, working “virtual” has its challenges, particularly for those who manage teams. Keeping a virtual team engaged can seem like a big challenge. But according to some experts with years of virtual leadership experience, there are simple, effective, and even fun ways to engage a virtual team.

“Communication is the key to everything,” proclaims Karen Dearing, Training Delivery Manager for BCD Travel. She’s been managing her virtual team for over six years. “If you don’t communicate and collaborate, it’s disastrous.” She recommends taking an individualized approach to communication. “I leave it up to the team member,” she says, “I require them to meet with me once a month, but will do it as often as requested to meet the needs of the individual.” She also has what she calls a “virtual open door policy” described as, “if you need anything come to me,” making herself available to her team as much as possible. This way she feels they can get the support and feedback they need.

“Feedback is important when you’re working virtual,” says Greg Melia, CAE, the CEO of the Customer Experience Professionals Association, who has managed a virtual team for more than three years. “You lose that ability to regularly check in physically, so you need to find a way to substitute for that,” but also suggests being aware of communication preferences when setting a schedule. “Figure out how your team wants to communicate. Let the employees set their own schedules for calls. Some might want a formal weekly call, but others might prefer to just reach out for short, occasional calls”

This is a sentiment echoed by Kinsey Hinkson, RPA, General Manager at Granite Properties, who has more recently started managing her team virtually. “There is a lot of extra communication required. You don’t have that informal aspect you have in an office, so you have to find other efficient ways to communicate,” but suggests that, “you should offer the opportunity, but understand not everyone is interested in engaging so much.” She also cautions new virtual managers, “don’t overkill with calls. You don’t want them to get in the way of regular work or interfere with projects,” and to try to “maintain the balance between contact and providing time and autonomy to get work done.”

If communication is critical for engaging a virtual workforce, so too is choosing the method, and most experienced virtual managers suggest using video. “It’s a way to connect better and deeper and on a more personal level” says Mike Pennington, CAE, Vice President of the Atlanta Apartment Association and an experienced virtual manager, “as long as it’s collaborative and adds value.”

“Videoconferencing is 100 times superior to audio alone,” according to Melia.  “When people see you, they can make a connection to you. You can reinforce your message subconsciously with images and gestures in a way that you can’t with audio alone. It’s important to see the nodding heads, the raised hands, and all the other visual cues used in conversation. ” Hinkson agrees. “You can see facial expressions and engage in what they’re saying better,” suggesting that video also “avoids distractions, provides accountability, and creates a way to engage on a deeper level.”

“It’s funny, because sometimes it feels like we’re on videoconferences all day,” says Lori Spear, CAE, the Executive Vice President of the Southern Association of Independent Schools. Spear has managed her virtual team for four years. “You get to see the non-verbal cues just like you would in an office. They’re a way to check in on each other and keep track of progress.”

While there is undeniable value in videoconferencing, experienced virtual managers also acknowledge that it isn’t always comfortable or convenient for everyone. As Hinkson notes, with her team, “the majority use their cameras, but sometimes the timing isn’t convenient, which is understandable. We want video calls to be a positive and productive experience and encourage video when possible.”

Dearing describes her team as “reluctant” to adopt videoconferencing. She says that, “sometimes I have to put myself out there, to put myself on video as often as possible.” As a leader, she finds that if she’s willing to “put it all out there and don’t worry what I look like, show that it’s ok to not look perfect, sooner or later the team will get that message,” which is exactly what has happened as her team has slowly started to embrace using video. Dearing says is worth it because, “it’s really nice to connect with someone face to face, even if it’s just for a few minutes of the call.”

This is something Melia suggests also. “People are often nervous about using video, that’s why it’s important to model it by using your video whenever possible. People might say ‘I thought this was an audio call’ and you say that it is, but you thought you’d use your video for a while.” Melia will also “try to intentionally make sure there are things behind me of interest, and I always ask about items of interest in the background when I’m in a video meeting with someone else.” He says this is a great way to ease the nervous tension some will feel about being on camera.

While frequent communication, particularly through video chatting is important, there is also a need to maintain informal contact among a virtual team. “The biggest thing you miss working virtual is the collegiality, the camaraderie,” says Spear, so she finds ways to add this element to her team.  “Not everything needs to be a ‘meeting,’ it can just be something informal.” Her team has a “smile file” it uses “for sharing fun things like recipes, accomplishments, photos.” She says, “they’re the best virtual replacement for the office water cooler.”

Pennington holds Monday morning “10 at 10” calls. “It’s just a round robin with everyone on the team, giving just one highlight from the weekend before. Not at all work related,” he explained, also emphasizing the importance of informality to a virtual team. “A lot of us need to be around people. That’s taken away in a virtual environment. We need to do whatever we can to mitigate that loss.”

At Granite Properties, Hinkson participates in several virtual engagement activities, including trivia contests, virtual book clubs, and “FaceTime Fridays.” She says the latter is her favorite because it puts her “in a random group from across the country engaging in an open dialog; 5-8 people, cross departmental, even the company president has participated. It’s people you might not normally interact with, so it’s a great way to get to know colleagues outside work parameters.”

At BCD Travel, Dearing hosts virtual parties for all sorts of occasions. “We’ve done virtual holiday parties, virtual onboarding parties, virtual going away parties. We give away gifts, we play games, we get to know each other.” She says that for her team, “we try to do the same sort of things we would do in an office. We celebrate birthdays and anniversaries every month. The only thing we’re missing is the cake!”

Pennington, Melia, and Dearing all use the “virtual background” option in videoconferences as a team building tool. This allows participants to customize the background of their video stream. “People really enjoy the virtual backgrounds,” says Pennington. “It’s a way to learn more about each other, to incorporate something that reflects your personality. It’s a creative outlet too.” For Melia, who manages a global team, “it’s become an outreach strategy. We encourage people to use backgrounds that show off who they are and where they’re from and what they’re proud of.”

Virtual engagement can also spill into the physical world. “Send notes in the mail, particularly for kudos or encouragement,” advises Spear, “it makes team members stop to say ‘oh hey I was appreciated, somebody thought of me.” This is something Dearing also makes a point of doing as often as possible, expanding the scope of her audience. “I like to send notes to their non-work families. I like to be sure to thank their spouses, partners, and kids for letting me take them away sometimes, and for letting our work family be in the their homes.”

It’s also important to understand that a virtual environment isn’t always a fit for every team. Sometimes it’s really not a substitute for working in a physical office. As Hinkson says, “we’ve learned that people can work from home, but there’s still a lot of value in being together. Some things are just better in person.” 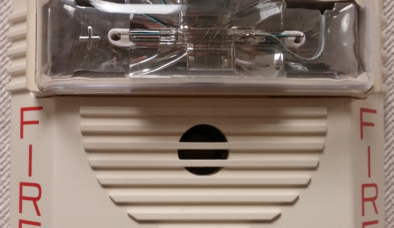 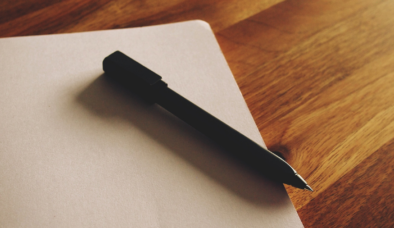