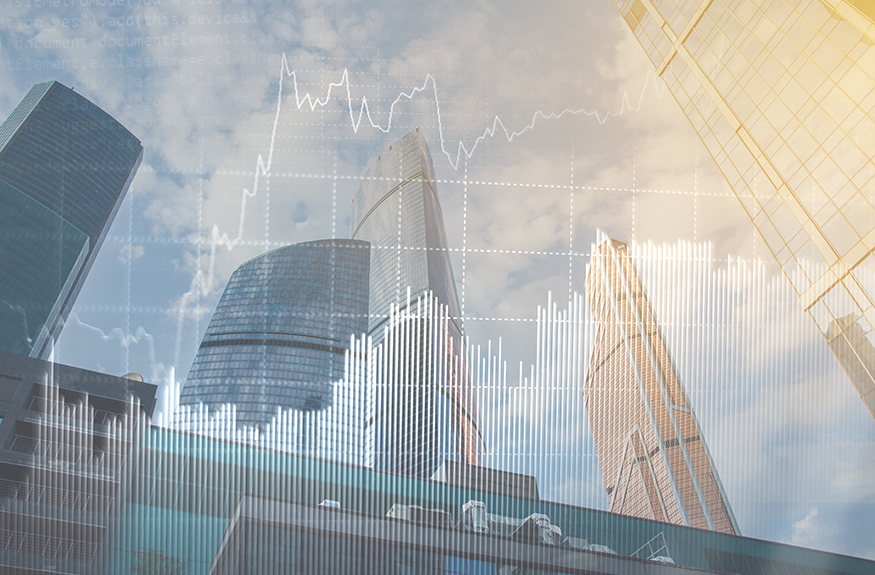 A building is only as valuable as the sum of its parts. By that logic, a building’s systems are only as good as their engineer. A Systems Maintenance Technician designation is more than a course. It can add real value to the career of a budding building engineer, but it can also add value to their buildings. Here is how the SMT can rake in big ROI.

Mark Gallman with Highwoods Properties was a good machinist when he entered the field of CRE. He had worked for American Standard, Lockheed and Amoco. When he began his second career at 43, he knew he needed more to succeed.

“I knew a little about basic construction, but I lacked the key skills that a building engineer needed,” Gallman said. “Electrical work and HVAC were not what I would have called my strong suits. I knew that to get to a point where I could make a sustainable income and support a family, that I would need to be able to work at a high level in these specific skill sets.”

The SMT course took the highly technical skills Gallman already had as a machinist and used them as a base to give him a greater understanding of HVAC, thus making him a more capable maintenance engineer.

An SMT can take experienced engineers in your building and give them a more well-rounded toolbelt.

Dan Kelsey, director of engineering at SK Commercial Reality, wanted to know everything when first beginning his journey to becoming a building engineer. The tech schools around him weren’t teaching the skills on how to run an office building, so he turned to the BOMI SMT course. After completing his designation, Kelsey found himself bringing a better self to work every day.

“Because when you want to provide a safe, clean, energy efficient working environment for your tenants and their customers while maximizing the owner’s investment,” Kelsey said. “You must be the best you can be every day.”

Gallman had a similar experience. The SMT course filled the gap between the skills he already had and the knowledge he needed before becoming a building engineer. The BOMI SMT course can give engineers the education that may not be available around them and therefore make them better to have on your team.

Gallman’s first employer believed in the value of educating their engineers, so they paid for his SMT course. While this is a monetary investment, the benefits much outweigh the cost. Creating well-educated employees fosters loyalty and means you have the best people working for you.

Kelsey felt that after his SMT training course, he was more valuable to his company. He learned about topics that he had never considered and became a more well-versed engineer.

“Elevators moving at 350’ or 500’ per minute. A dripping water faucet at one drip per second equals 450 gallons a year! Getting into light bulbs, colors, brightness, air conditioning filters and efficiency, really technical stuff,” Kelsey said. “The list goes on and on and it made me realize the more educated I became, the more the company benefitted from having me there.” 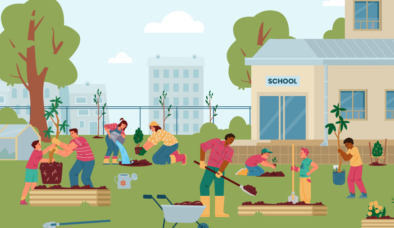 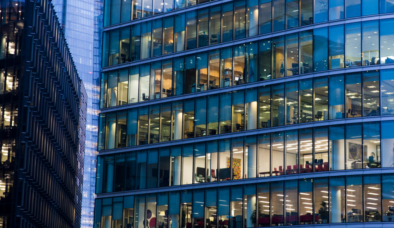