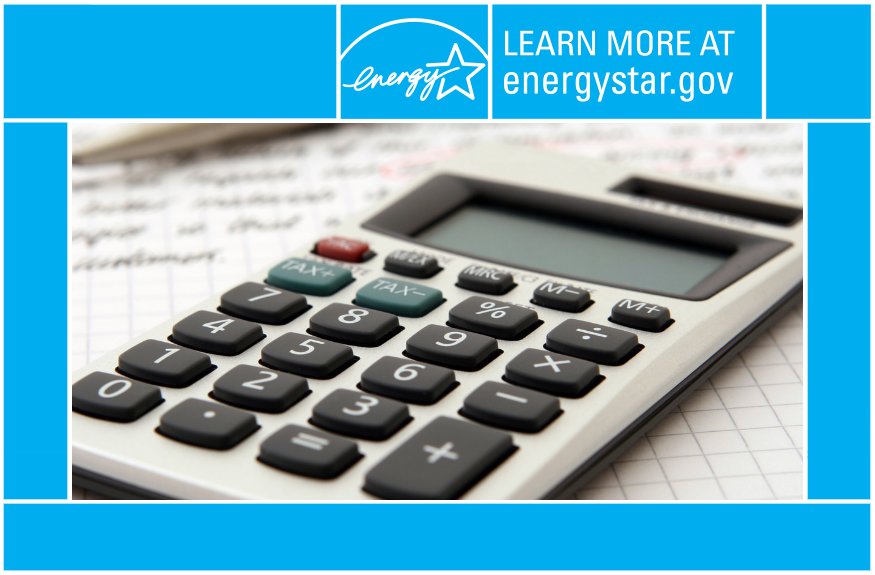 How is an ENERGY STAR® Score Calculated?

ENERGY STAR® is an important program for buildings and their owners, engineers, and managers. Ninety percent of American households recognize the ENERGY STAR® label as a marker of energy efficiency on buildings, appliances, homes, lights, and more. But what is ENERGY STAR®?

First and foremost, ENERGY STAR® is a program to certify energy efficiency backed by the United States Government. This important program raises the bar on environmental savings. Run by the U.S. Environmental Protection Agency (EPA), thousands of industrial, commercial, utility, state, and local organizations partner with it.

ENERGY STAR® came about in 1992 when it was established by the EPA. It operates under the authority of the Clean Air Act of 1963 and the 2005 Energy Policy Act. Since its inception, ENERGY STAR®  and its partners have helped Americans save over 5 trillion kilowatt-hours of electricity, 4 billion metric-tons of greenhouse gases, and avoid $450 billion in energy costs. ENERGY STAR® has been a remarkable program during its nearly 30-year lifespan, and one of its greatest achievements are ENERGY STAR® Scores.

For buildings, ENERGY STAR® is used to benchmark building energy efficiency and use data. This data is compared between like buildings using the Commercial Building Energy Consumption Survey (CBECS). CBECS data is generated by periodic EPA surveys. CBECS samples multiple classes of buildings in the U.S., with the 2018 survey tallying over 16,000 buildings’ performances. CBECS data is then used to calculate ENERGY STAR® scores and provide ENERGY STAR® certifications based on the 1–100-point scale. The national average in energy efficiency and performance is always 50, and to be ENERGY STAR® certified, a building must receive a score of 75 or higher.

The first step to receiving an ENERGY STAR® Score is benchmarking. Using the ENERGY STAR® Portfolio Manager, you can input emissions, water, and energy use data. After a year of benchmarking, your data is compared to the CBECS data set, and then given a score showing a building ranks on the national curve.

If a property’s score is lower than desired, don’t worry. The ENERGY STAR® Portfolio manager will show exactly how much your building needs to save to hit your energy saving targets and improve your ENERGY STAR® Score. But what can you do with an ENERGY STAR® Certification?

Leadership in Energy and Environmental Design

LEED currently has four tiers, which look at a building’s energy efficiency and sustainability in categories such as design, renovations, operations, and construction, among others. The first tier is LEED Certified, which is 40 – 49 points during certification. Silver is next at 50 – 59 points, then LEED Gold at 60 – 79. The final and highest tier of LEED certification is Platinum for scores over 80 points. Platinum certification is given to only the highest performing buildings, and two excellent examples are 101 California and 1180 Peachtree.

101 California is a 48-story office skyscraper located in San Francisco, California. It was completed in 1982 and is sized at 1,250,000 square feet. It earned an ENERGY STAR® score of 91 in 2020, putting it in the 9th percentile for energy efficiency nationally. 101 California received its first LEED Platinum certification in 2014, receiving the highest LEED score in the world at 94 points.

101 California encourages sustainability through electric car charging stations, free e-waste recycling pick-up and boxes, responsible materials selection, water use reduction, and energy efficient operations and design. This San Francisco landmark will begin receiving renovations to the lobbies, plaza, and amenities in the coming months. These renovations are expected to continue into 2023, and we are excited to see what new sustainable solutions they incorporate.

1180 Peachtree is a 690,835 square-foot, 41-story office building located in Atlanta, Georgia. Also known as Symphony Tower, 1180 Peachtree was completed in 2006 and received its first LEED certification shortly after. It received an ENERGY STAR® score of 90 in 2020, placing it in the 10th percentile of energy efficient buildings in the U.S.

Symphony Tower became LEED Platinum certified in 2015, and it was the first high-rise office building to receive LEED Silver in Core and Shell, as well as being the first in the southeastern U.S. to achieve LEED Gold certification in core and shell. It has a unique water management system that uses captured rainwater and condensation to provide 100 percent of the building’s garden irrigation. Its enhanced indoor environmental air quality, green spaces, and energy efficient operations make 1180 Peachtree extremely sustainable.

101 California and 1180 Peachtree stand at the pinnacle of sustainable building design and operation, and theirs is an excellent example to follow.

Through ENERGY STAR® and LEED programs, your building can increase its ENERGY STAR® Score and rise through the ranks of LEED over time. Neither of these buildings became LEED Platinum or ENERGY STAR® Certified overnight. It was a process, and that process starts one step at a time. 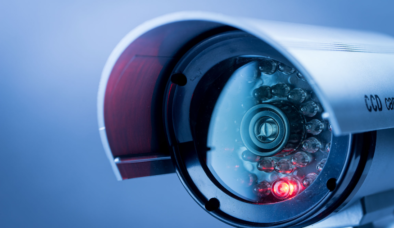 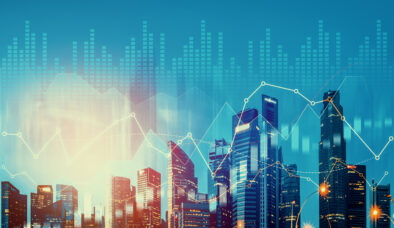 The Role of Building Opera...