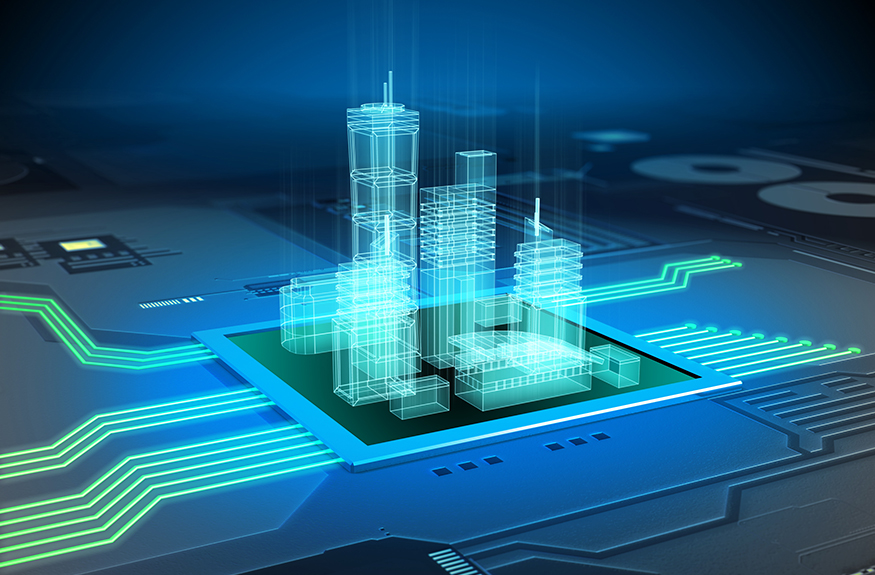 Blockchain is a technology that is widely seen as a way to protect organizations from hacks and security breaches. It provides a permanent, tamper proof and verifiable record of transactions between trading partners. When used with strong encryption, it will significantly increase data security. Although most people associate Blockchain with cryptocurrencies, this technology has far broader applicability to many industries.

Today, organizations seeking to collaborate with customers, suppliers or third parties typically develop software utilizing a central database model that is made available through the Internet, so their business partners can log on and enter data. Every user can see the current status that results from the sum of all those transactions. In this way, the central database becomes a “single version of the truth” that is visible to all authorized users. A significant problem with the central database model is that it creates a single point of attack for hackers. The hacking attacks we hear about in the news are typically related to the leakage or theft of personal information and intellectual property. However, hackers can also obtain logon credentials for a central database, which could allow them to modify data and compromise this “single version of the truth.”

Blockchain is the underlying technology that enables Bitcoin to function. Introduced in 2008 as part of the initial implementation of Bitcoin, it was devised to solve the problem of assuring trust in a financial transaction. It allows for transactions without an intermediary, such as a bank, between two parties who are not known to each other. The Bitcoin Blockchain software is open source and is the basis for many of the Blockchain solutions on the market today.

Additionally, private networks are typically implemented inside an organization’s secure environment; thereby, participants are not logging onto a central system through the public Internet, and actors outside the organization cannot access it. Transactions that are written to a public or private Blockchain can also be encrypted before they are distributed to other participants. Although the ledger is shared by all participants, the individual transactions can only be decrypted and viewed by participants who have the proper credentials to do so.

The Blockchain creates a “shared ledger;” each participant has their own copy of the ledger, which is connected to a single Blockchain network. When a participant creates a transaction in their local system, a process is triggered that adds a new block to the Blockchain. The new block will be validated by another participant’s system on the network before it is distributed to all other participants, assuring the accuracy of the shared ledger. This is made possible because the shared ledger contains the complete history of all the transactions, enabling each participant to achieve trust. These transactions are grouped into “blocks” which are, in turn, linked to form “chains” from which Blockchain gets its name. Chaining protects the history from alteration because any change to the data will break the chain, causing everyone on the network to reject that transaction.

There is considerable excitement in the marketplace right now about Blockchain, and it is widely considered to be an important technology for the future. It is facing headwinds however that are slowing its adoption in the near term. By its very nature, a Blockchain requires a network of participants to agree to collaborate. These consortiums must be developed, and standards defined for data sharing. Implementation can be costly – requiring specific technical skills and investment in technology infrastructure. Software systems of participants in the Blockchain network will need to be developed or existing systems modified.

The Commercial Real Estate Industry maintains an enormous amount of data that could benefit from closer collaboration among vendors, customers, tenants and government agencies, which could significantly reduce costs and facilitate more informed decision making. Some examples where Blockchain could be applied in commercial real estate include:

FINANCIAL TRANSACTIONS – Providing an audit trail of financials is paramount in today’s business world. Utilizing Blockchain technology, an organization can have a shared ledger with their key financial stakeholders and auditors.

COMPLIANCE – There are numerous standards that must be maintained and verifiable such as OSHA and LEED Certifications. All the pertinent data could be recorded in the Blockchain that is shared by, and visible to, vendors and government agencies that are involved.

BUILDING MANAGEMENT – Maintaining records for both hard and soft services. Specifics include data such as: dates of work, product identifiers and installations, names of parties performing the work and professional credentials. For example, provenance of fire alarm and suppression systems in the event of litigation arising from an incident involving such systems.

CONTRACTS – Facilitate the execution of agreements between parties. Standard contract language, such as lease agreements, can be maintained on the Blockchain where all changes are recorded and executed agreements are stored.

RECORDING OWNERSHIP – Property data today is highly decentralized, often stored locally in paper form and not available online. Utilizing Blockchain technology, this data could continue to be controlled and managed locally but available to all. A transfer of ownership could occur electronically.

Most companies will realize benefits from closer collaboration with their business partners, and Blockchain technology will provide the ability to share data in a secure way. Since it creates a permanent, tamper proof and verifiable record of transactions, it will be very valuable for tracking and tracing business events. Organizations worldwide are currently evaluating Blockchain technology for use in their businesses, and there have been many large-scale implementations. This trend is going to continue as the technology matures and becomes more widely accepted. It’s a myth that blockchain is just for cryptocurrencies. In fact, it is a widely valuable technology for all industries, including commercial real estate.

Breaking Down Building System Threats and Cybersecurity for CRE: Scans and Printers

Cybersecurity and You: Frameworks for CRE Webinar 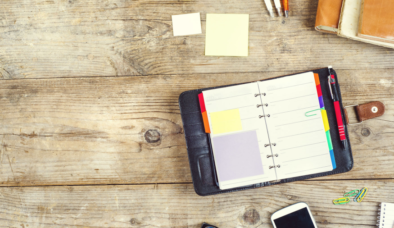